AMENDMENTS TO THE TAX CODE OF THE REPUBL ...

AMENDMENTS TO THE TAX CODE OF THE REPUBLIC OF AZERBAIJAN

Code of the Republic of Azerbaijan for 2022 was discussed in the second reading in the Milli Majlis, and we have already provided with a brief overview in our earlier distributions.

We would like to bring to your attention the main provisions of the draft Tax Code, proposed for the third reading.

It should be noted that in draft discussed in the second reading it was also required to provide the tax authority with information on the place of storage (unloading) of goods used on the basis of property, lease or other property rights and/or registered with the tax authorities as business entities (objects).

Tax exemption is also provided for financial assistance received by family members of martyrs in the amount up to 20,000 manat, and up to 20,000 manat for financial assistance received by servicemen and civilians with disabilities identified as a result of military operations for freedom, sovereignty and territorial integrity of the Republic of Azerbaijan.

It should be noted that in the draft discussed in the second reading, this amount was proposed in the amount of 10,000 manat.

It should be noted that in the draft discussed in the second reading, this exemption applied only to those become a martyr or wounded in the Patriotic War. 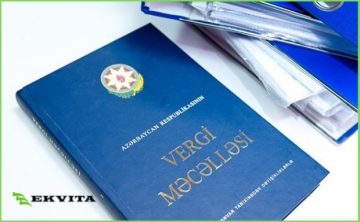 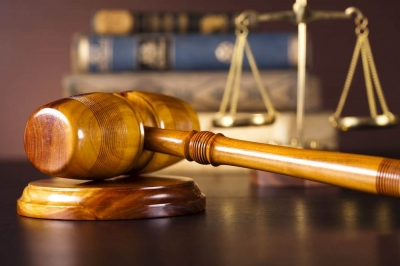 As EKVITA, we provide services in multiple areas of law (corporate, labor, migration, tax, litigation, etc.), as well as accounting, audit, business development and accompany our clients starting from early stages of their businesses. In this regard, putting it simply, I would like to speak about “opening the company”. That is, what is the most appropriate organizational form for starting a business in Azerbaijan, its advantages, necessary procedures in the registration process and etc. As you know, there are several organizational forms for the establishment of a company in the legislation. However, today I would like to tell you about the Limited Liability Company (LLC), which is the most acceptable and simple one among the rest in terms of procedural and legal requirements. If we refer to the definition of LLC – a limited liability company means company established by one or more persons (natural persons and (or) legal entity), the charter capital of which is divided into shares, the sizes of which are specified by the charter. As can be seen from mentioned definition, the legislation does not set limits regarding the number of founders of the LLC. In other words, the founder can be one or more persons, including a foreign citizen. It should be noted that in the case of foreign citizens, the legislative or documentation requirements are the same as for Azerbaijani citizens, i.e. there are no additional or special requirements. Another benefit of the LLC is the absence of any restrictions regarding its charter capital in the legislation. In other words, there is no minimum or maximum limit, the charter capital may be settled in any amount. Therefore, in many cases, when establishing the LLC, the charter capital is formed in the amount of 10-100 manats. It also should be noted that the registration process of the LLC is notable for its simplicity, and it would be appropriate to emphasize the innovative policy pursued by the Ministry of Taxes in this sphere. Thanks to it, Azerbaijan has established itself in 9th place in terms of the “Starting a Business” indicator among 190 countries this year, according to the annual Doing Business Report of the World Bank.Powered by Froala Editor 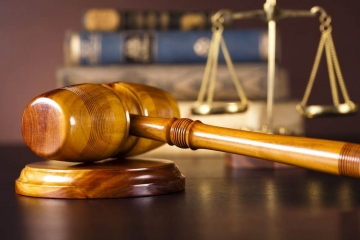