BFI Chairperson, Mrs. Aytan Rustamova, opened the meeting by welcoming committee members and guest speaker – Mrs. Julie Nutter, Director of the Office of Sanctions Policy and Implementation in the Department of State’s Bureau of Economic and Business Affairs.

Within the first part of the meeting, Mrs. Julie Nutter delivered a very informative speech on “US Policy & Sanctions on Russia and Iran” followed by Q&A session.

During the second part of the meeting, Mrs. Nutter introduced Mr. W. Stuart Huffman, Foreign Service Officer of the Office of Sanctions Policy and Implementation, who joined her during the Q&A session.

Short bio of our guest speaker:

Julie Hagarty Nutter is the Director of the Office of Economic Sanctions Policy and Implementation (SPI) in the Department of State’s Bureau of Economic and Business Affairs (EB). Prior to her current posting, she was the Economic Minister-Counselor at the U.S. Embassy in London.  From 2005 to 2008, Ms. Nutter was the Director of the Office of Development Finance in the Economic, Energy, and Business Affairs Bureau.  She previously served as the Economic Counselor in the U.S. Mission to the European Union in Brussels.  During her Brussels tour, she volunteered for an Iraq Provincial Reconstruction Team Leader position and spent seven months in Iraq, mostly in Basra, working to improve governance capacity at the provincial level.  In earlier jobs, she headed the Ukraine desk of the State Department in the run-up to the Orange Revolution, worked closely with other donors on G-8 and Balkan reconstruction issues, and did political and economic reporting during the Liberian civil war.  Ms. Nutter has a Masters’ degree in National Security Resource Strategy from the National Defense University and a Masters’ degree in International Economics from Georgetown University.  She has two daughters, and grew up in Philadelphia, Pennsylvania. 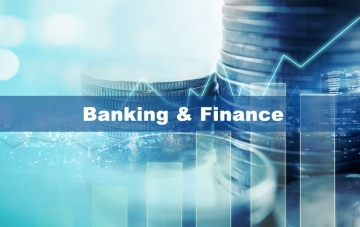 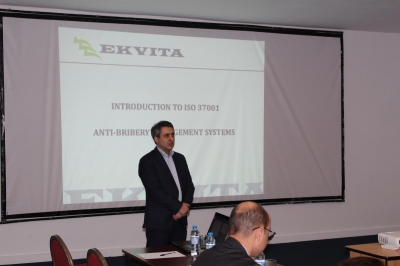 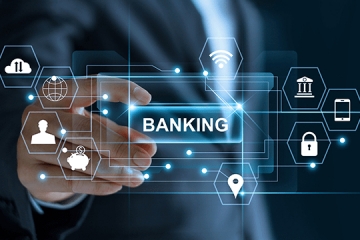 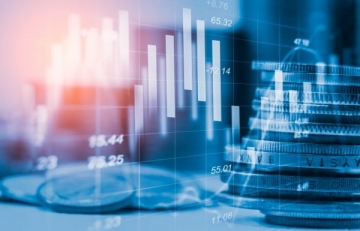 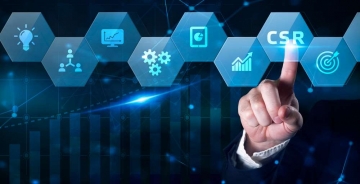 On May, 26 AmCham hosted BFI and T&C Committees` joint meeting.Mrs. Nargiz Nasrullayeva-Muduroglu opened the meeting by welcoming participants as well as introducing Mrs. Natavan Mammadova as the newly appointed Director of AmCham Azerbaijan. Afterwards, she passed the floor to Mr. Nuran Kerimov, the Partner of Deloitte and Touché Azerbaijan who introduced the topic “Tax Audits and Sanctions: Procedural Aspects” and presenter, Mr. Emil Garayev.During the first part of the presentation, Mr. Emil Garayev, covered the following topics and introduced each one in details while associating it with the current legislation.Regulatory aspectsTypes of TaxRegulatory AspectsComplaint ProcessAppeal ProcessSanctionsRecent TrendsFollowed by the presentation parties have agreed on the following actions to be discussed during the next committee meeting:To establish a working group where the matter of taxation of insurance agents could be discussed thoroughly with the participation of both industry representatives as well as tax professionals so we can come up with a position to include in AmCham White Paper  or take different action, e. g. appealing to the Ministry of Taxes, Government.To begin planning the next Tax Conference that is organized in cooperation with the Ministry of Taxes.Powered by Froala Editor